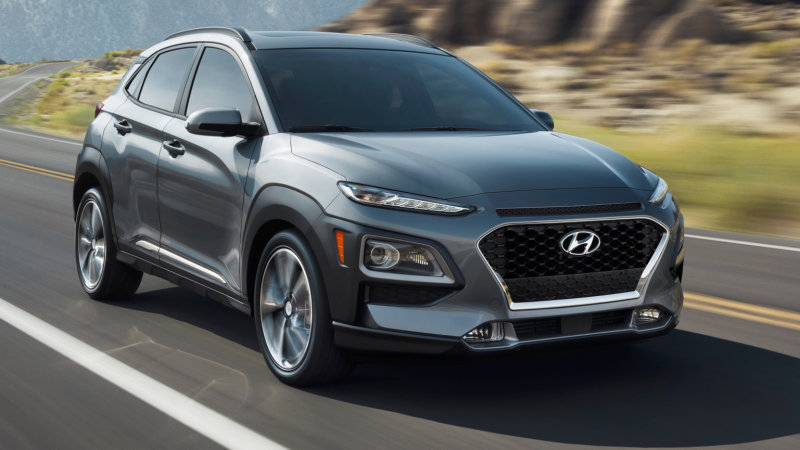 There’s a new ride in town and it’s the latest Hyundai Kona.

Now, when you think of Hyundai, you think of either a compact car or an SUV. But this brand has taken it a step further and came up with a CUV.

A crossover between a subcompact and an SUV, the Kona is only the latest in its series. It’s bulky for a subcompact, but that’s something we can set aside considering what makes it so good in the first place.

The Hyundai Kona displays a sleek five-door car that has a distinctive body, slim headlights, and a two-tone finish. These are all defining features that set it apart from its competitors.

Going big is the way to go if you want to get noticed, and Hyundai has definitely caught everyone’s with this compact crossover.

Public opinion is divided on the Kona’s physical appearance as it’s definitely not your conventional SUV, but this is what actually makes the Kona stand out, among other things.

Aside from its different looks, the Hyundai Kona’s insides are different too. The car comes equipped with a 2.0-liter 4-cylinder Atkinson engine and along with a six-speed automatic transmission, it allows a manual shifting mode and an overdrive lock torque converter for fuel efficiency at fast speeds.

Engine details being said, the car is actually pretty fun to drive, so bonus points to Hyundai for that. Its quick-shifting transmission makes the ride very well-balanced.

An interesting fact about going on a drive in the Kona is that it works well in rugged roads more than people think it does. The suspension isolates passengers from the feel of a bumpy road. Though, the same pleasant experience unfortunately can’t be said of its steering wheel, which requires frequent corrections when you’re cruising down the highway.

Economical For Daily Use

The Kona also runs on gasoline but is very economical about it. But that’s a staple for Hyundai – practical rides for every driver.

The Kona’s interiors feature a fabric interior and a modern dashboard with a floating-type console for audio, cruise control, and even bluetooth. The Hyundai Kona is mainly designed for driver’s comfort, after all.

Unlike other car models, the Hyundai’s rear seats are split-folding, meaning they fold flat.

The Kona is that it isn’t the best car out there if you’re looking for a family car. It’s spacious but only up to a point, and the back seat is definitely not ideal for tall adults for extended periods of time.

You Are Going to Love This Car

The Kona is really more like the car you’d give away as your kid’s first when he turns 18, or a ride that you’d get if you were single, or even married but with no or just one kid. 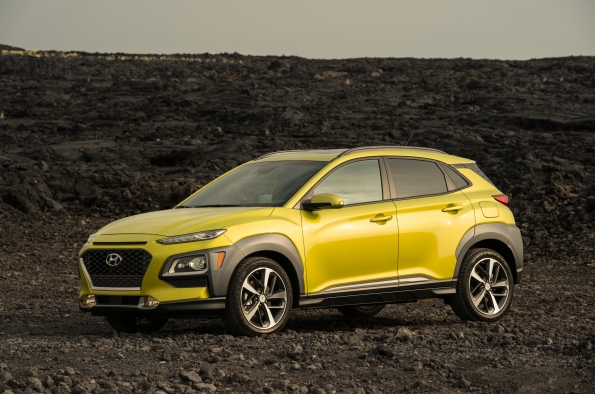 It doesn’t target families as a market, or at least the big one, but the fact still remains that this car is still jam-packed with the newest features that you could hope to have in a subcompact or SUV, and with the Hyundai Kona, you actually get the best of both worlds.